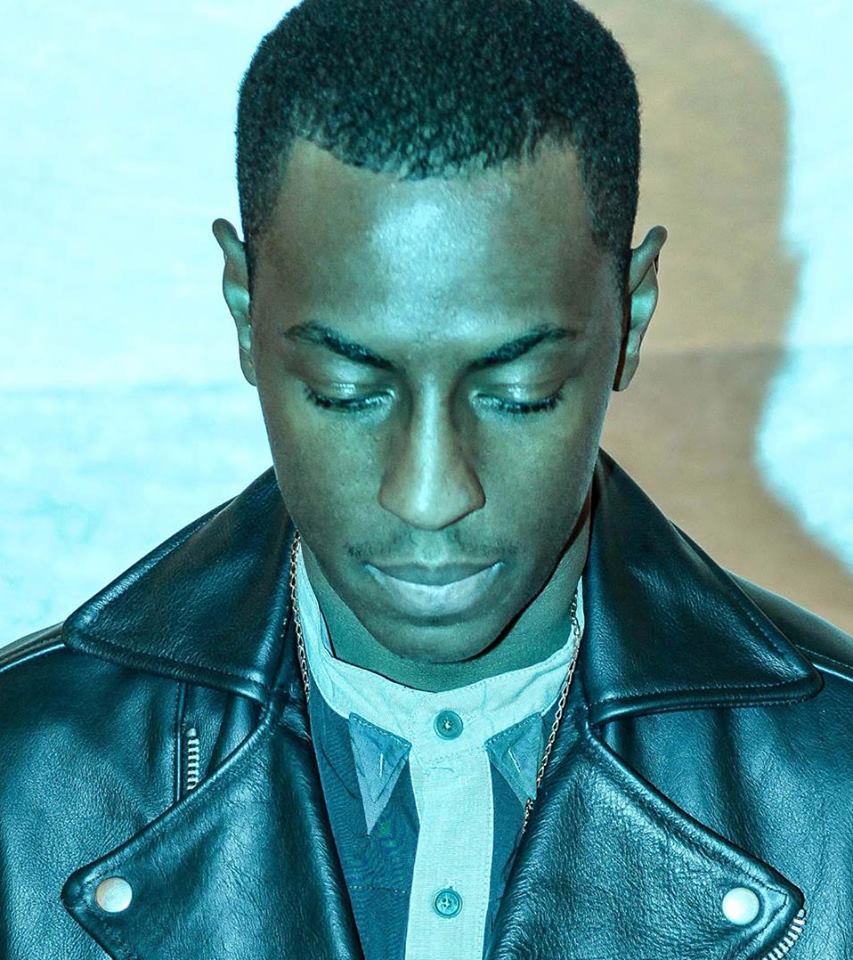 Indie club rap trailblazer with a fearless drive for creative exploration and a diverse list of influences, swinging from the bawdy to the brazenly political, Spank Rock creating music that is experimental, soulful and wild.

plus additional bangers from
CUTUPS & KEEB$

more on spankrock
Spank Rock never wanted to be a rapper. All of his heroes are badass guitar-fondling queers who sing songs about incest, aliens, faith and love, but rap was his fate. Naeem Juwan came of age in West Baltimore during the Enlightenment of hip hop, and his bizarre hometown deranged his perception of life for good. It was the summer of 1993, and he was only twelve when Naeem first saw local superhero drag queen MC Miss Tony perform at his best friend’s Bat Mitzvah. She performed two of her Baltimore club hits, “Pull Ya Gunz Out” and “Whassup Whassup,” and the preteens freaked out and sang along. How could he have known that the memory of this performance would come to dominate his subconscious and reveal itself a decade later as one of his most predominant influences?

After permanently relocating to sister slum Philadelphia, Spank Rock released his debut album, YoYoYoYoYo (2006), on U.K. label Big Dada, and it became a cult classic. Produced by XXXChange, YoYoYoYoYo deconstructed the genre and created a new world of possibilities for hip hop. The duo became known as international indie rap trailblazers with a fearless drive for creative exploration and a diverse list of influences.