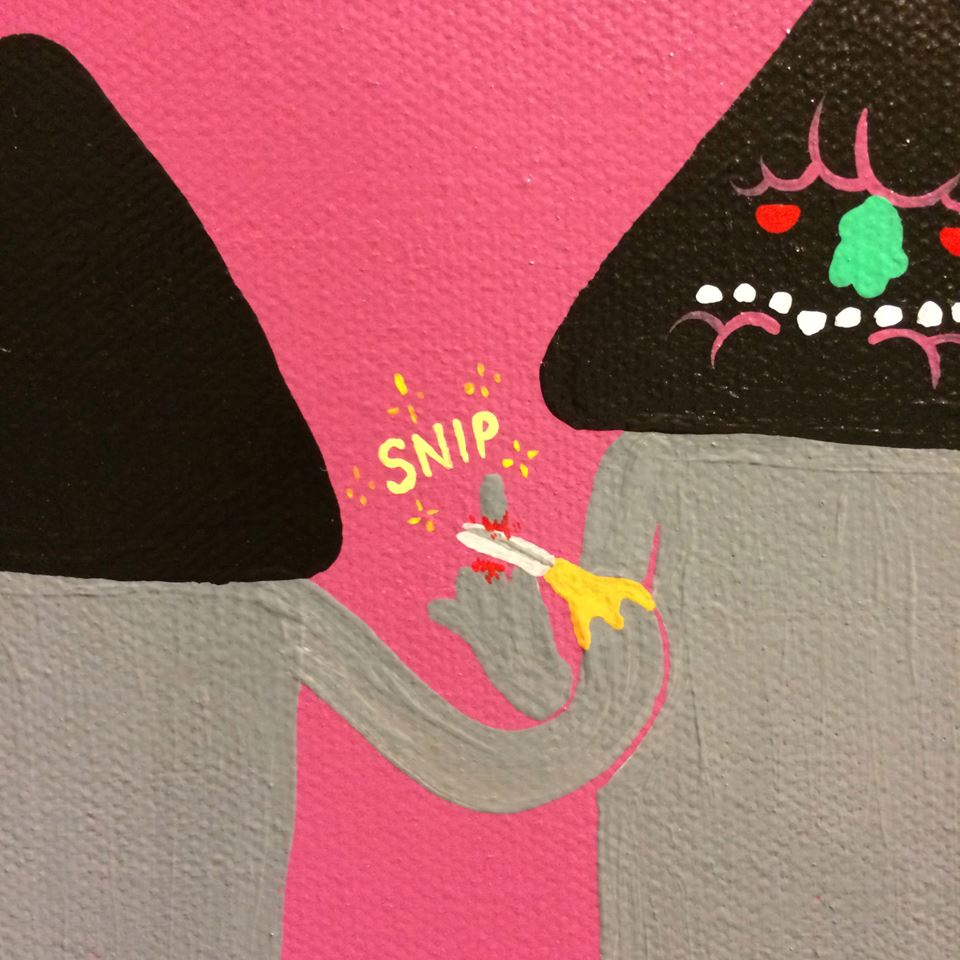 So it’s been a minute since I’ve posted much on here, aside from events that I cut and paste. Lets catch up on what I’ve been up to, in general.

WORK
I don’t really talk about work much on my sites, but I figure I’d mention a few things. I’m a developer for Expedient Data Centers, which is a mid-range regional data center company, with datacenters in Pittsburgh, Cleveland, Columbus, Baltimore, Boston and soon to be Memphis. It started out as the ISP formerly known as Stargate. I’ve been a jack of all trades programmer there since 2005, so I’m entering my 10th year in this position. I write internal, primarily web-based apps for the company, mostly for the billing and delivery teams, but also operations support and to some degree end customers. I do “full stack” development, which sometimes means I do specs, design, front end, back end, testing, systems, reporting, etc. But I rarely get to polish anything far beyond usable requirements. Finally, this year we’ve got a solid team of six developers, and have knocked out some major projects, and done some really nice design updates that I’m proud of. I’ve also managed to improve my time management and have been able to dedicate a bit of time to doing more learning with Javascript, including learning Node, Express and Angular, and catching up on Symfony and Laravel. Slowly but surely, I’ve planned and slotted some time to re-factor some of my sites like wrecked-distro.com, cutupsmethod.com and geoffreymaddock.com. Looking at knocking out some new projects soon as well.

SHOWS
It’s been a fun year so far. I expect tons of great things on the horizon on that front.

We run in 2015 with a fun party with the VIA, Detour and Honcho crews at the new 3rd floor spot above Cantina, The Ballroom.

Merely a week later, we kicked off the first LAZERCRUNK of the year with a wacky cereal-themed party, with design and decorations from Jes Ha Ka, a full on cereal-bar, and tunes from guest DJ KATE BOSS. A few weeks later, I made my debut at the newly christened monthly FAZE, from the 412DNB crew, which is 3rd Saturdays at Eclipse Lounge. Got to play a good mix of drum and bass, footwork, juke and modern 160 bass music. It seems to be a good spot for us, with a vibe more similar to BBT or Z-Lounge, and really excellent drinks. For whatever reason, there’s been a strange convergance in terms of darker night life happening this year. Although our ILLUSIONS night has somewhat been on hiatus, there have been a number of other dark/goth nights, with a big focus on oldschool sounds cropping up. In addition to the long running Hanging Garden, EZ Lou has been doing a regular Darkwave night, every thursday at Gus’s, and starting this year I’ve signed up to play once every other month. Until the unforunate fire, Em Demarco, aka Dj Vomitting Rat was doing punk and goth wednesdays at Belvederes, with once a month horror movie screenings. The Night Shift crew did a Ceremony reunion night which was so successful that they spun it into a new, monthly night – OBSIDIAN – 4th saturdays at Lava Lounge. The first edition of the night happened at the end of January, and in a strange happenstance, fell on the same night as two other new goth nights – HADES NIGHT (at Eclipse) and SECOND SKIN (at Belvederes). After a little ironing out, HADES night shifted to Friday, and by all accounts, every night did really, really well. Add to that Manny, Zombo and Heim are doing ANOTHER night – NIGHT TIME – 1st Sundays at Brillobox that’s skewed more towards Industrial music. I have to say, there’s no way all this will stick, but it’s a great development for good options of dark and goth oriented music.

A few fun nights along the way include PHARMAKON along with a bunch of local noise freaks at the Ballroom, excellent noisey black metal band HIVELORDS at Howlers, and checking out the BUBBLEPOP j-pop night at Cattivo, which ended up being extremely popular, were each lots of fun. This past weekend was the annual Valentines Monster-Truck Rally, and it was a truely epic level. Todd got over 100 people to go as part of our crew, and there was lots of fun pre-gaming, dressing up, making signs and screaming into the night. We packed that together with a special MONSTER TRUCK themed LAZERCRUNK the night before, with really amazing stage design thanks to Todd and Neil (Projectile Objects), plus our buddy Tony Parmesan guest dj’d as a last minute fill-in for Bogl.

I helped put together a breakcore show on saturday night with the awesome COMPANY FUCK from Berlin. Unfortunately, the weather was conspiring against the show, and their bus got stuck in Maryland and they didn’t make it to Pittsburgh in time. If he’s coming to your town, go check him out! Hopefully looking to do some more breakcore and wild shows this year, just need to line things up. 8Cylinder and myself will be going to Ann Arbor at the end of May to play the Ultra Mega Awesome Extreme fest, possibly the last one. So that will be a blast.

Been busy and that’s been excellent. Had alot of wonderful times out with my gf Jes, ice skating at Schenley, checking out the gallery crawls and ARCADE COMEDY THEATER, playing the massive and fun board game TERRA MYSTICA, trying our hand at ESCAPE ROOM, sledding and playing in the snow, having hilarious times at FENG, making and eating out lots of good food, including an amazing time at CURED. Although she’s been in a bit of a funk with her art, she was still in three rad shows, a 90s themed show at The Roboto Project, where she did wall-mount “stuffed” heads of characters from Rocco’s Modern Life, the Pancakes and Booze show at the Rex, where she did a massive and incredible painting with her WUT guys, and a super fun and diverse reunion of the 12×12 show at Modern formations. Been enjoying the winter, but definitely looking forward to warmer weather, the out doors and traveling some. Till next time!