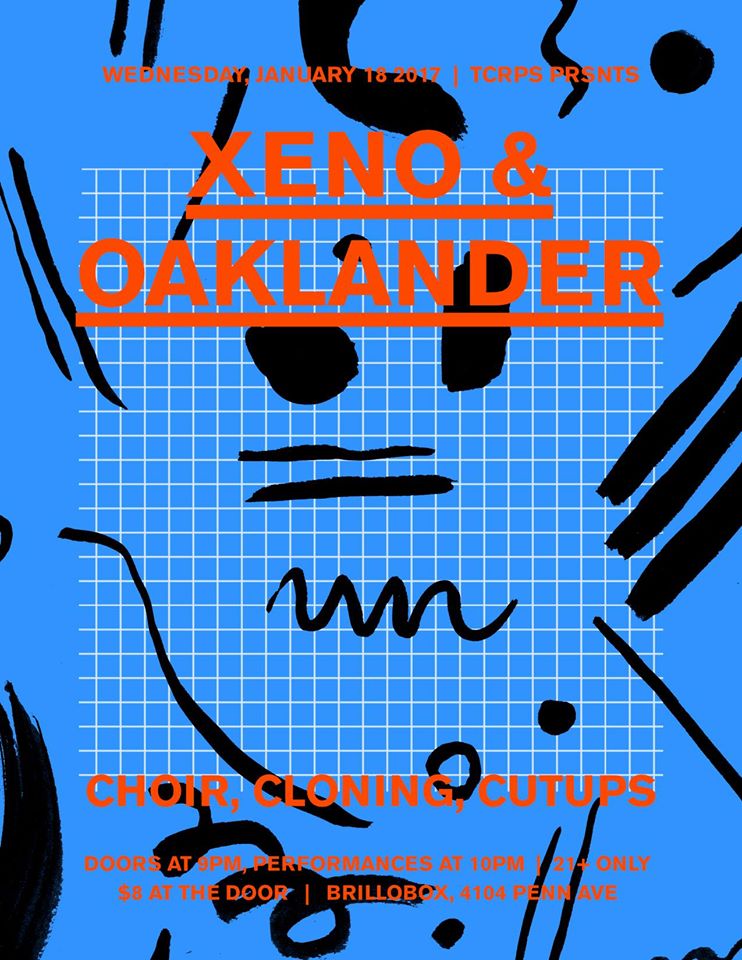 preceded by live performances by

doors will open at 9pm
live performances will begin at 10pm

this event is for those ages 21 and up

admission will be 8 U.S. dollars

this event will take place at:

Xeno and Oaklander are a minimal electronics girl/boy duo, and they are based in Brooklyn, NY. They began writing music and soundtracks in 2004. Liz Wendelbo is French / Norwegian and Sean McBride is from Maryland. They record their songs live in their Brooklyn studio and play analogue synthesizers and instruments exclusively. They have worked with NY producer Chris Coady, and have recorded with producer Drew Brown at Hospital studios in London. They have toured the US, Europe and Russia numerous
times, and they play extensively in New York in music venues, art establishments and festivals such as Chaos in Tejas, Buchla Source of Uncertainty, and the Moog showcase at SXSW. They have also performed at SF Moma, PS1 Warm Up, Miami Art Basel, the Zrich Kunsthalle and the New Museum in New York.