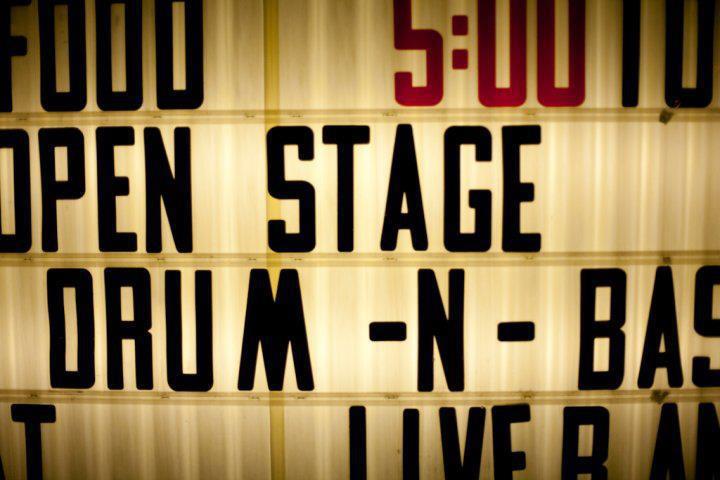 FUZZ
Was a Drum & Bass night that happened every wednesday night at the BBT in Pittsburgh from May of 2000 through January of 2014.
I was a resident DJ, and member of the team who booked guests and promoted the night.
I did a good bit of web and graphic design for the crew throughout the years as well.